A grieving man drives to the middle of nowhere
seeking revenge for his murdered girlfriend.

Together with an all-female crew,
we remotely produced over 70 subjects.
I specifically produced about 10 of those
subjects and wrote paper cuts for edit.

A film about fluoroquinolone toxicity, floxed covers empirical
science-based research on the impact of the world's most
common antibiotic. Following over 10 subjects who live with
disabling, some permanent side effects, doctors and experts
who have performed ground-breaking research, we explore
how such an epidemic has been unknown for too long and how
to fix it in the medical system

The los angeles pride festival is a historic celebration of the lgbtqia+ community, with rides, food,
drink, and live performance, it is a place
for two-spirit angelenos to feel safe.
rilan is a performer best known for his role
in the hit tv series, Glee. 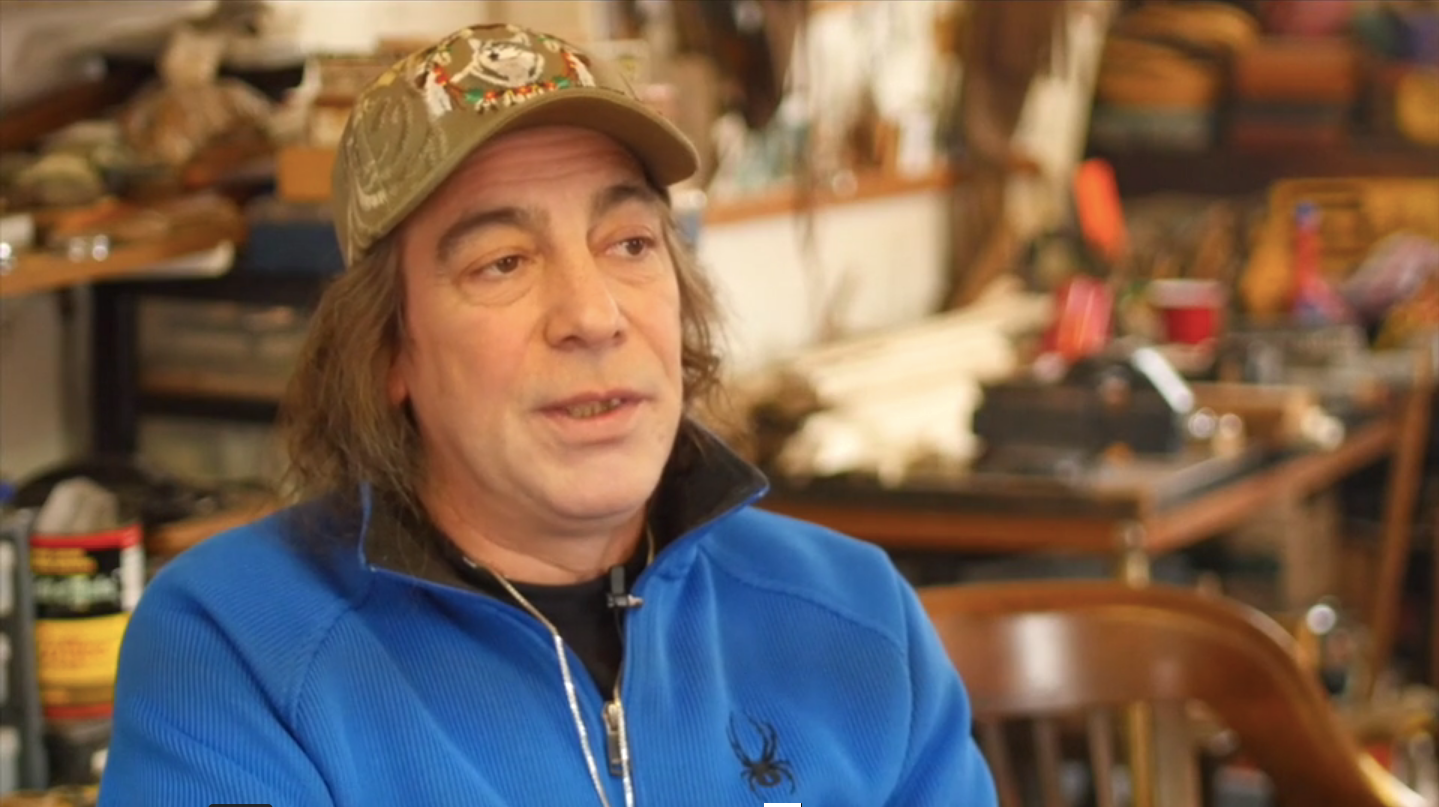 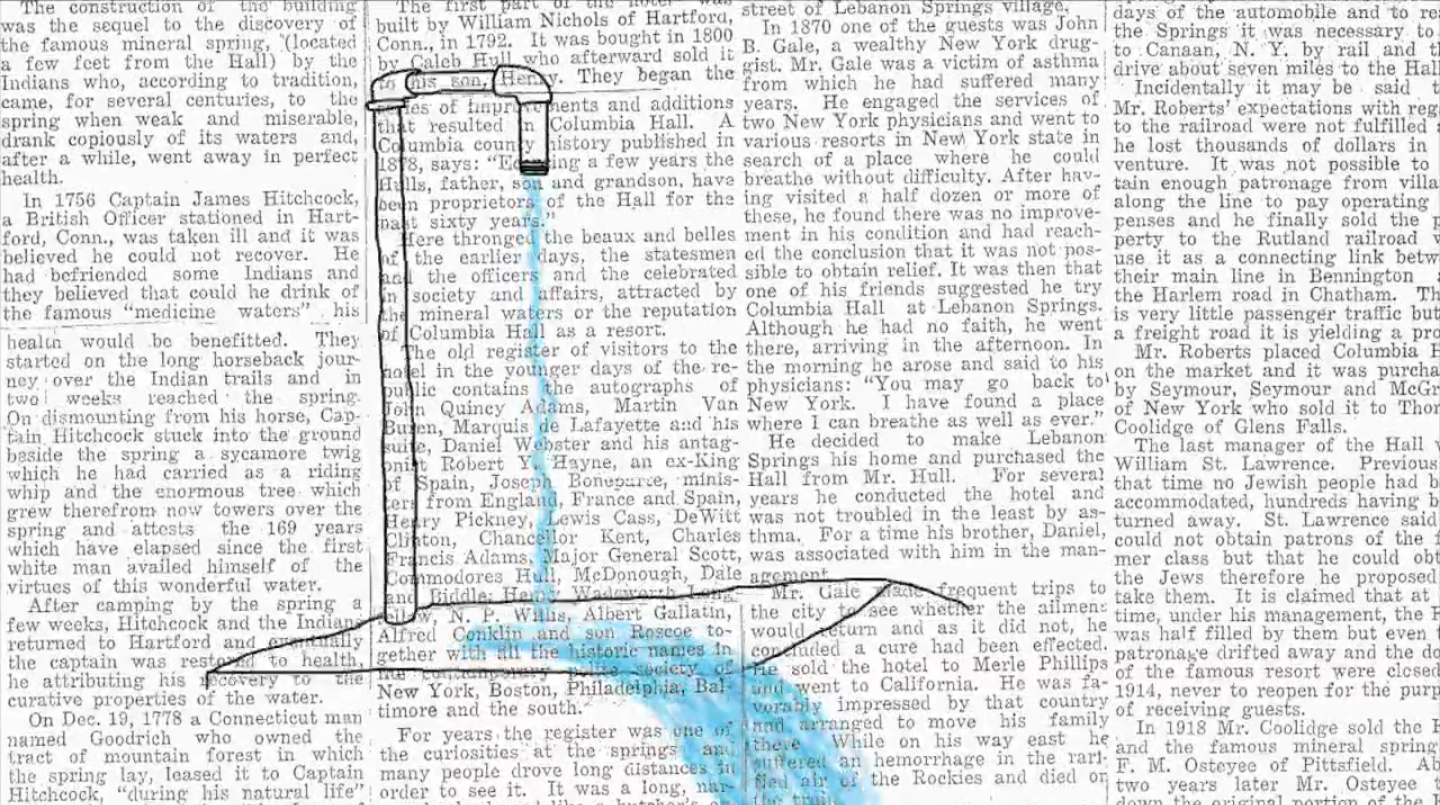 MONTEPOALE | SHORT DOCUMENTARY | DIRECTOR/ANIMATOR (2015)
'Montepoale' is about a native mohican healing spring located in the heart of new lebanon, ny. The spring is the only warm spring in the northeastern united states, at 73 degrees Fahrenheit all year round. The spring is available to the public due to multiple supreme court decisions and the only oral treaty ever kept between american indians and the colonizers. The mohican people now reside in wisconsin, known as the stockbridge-munsee mohican tribe. however, the tribe formerly occupied and maintained the entire capital region of new york state and part of the berkshires, including albany, troy, stockbridge, and pittsfield.

This film is currently undergoing a recut for festival viewing.
the original cut premiered in binghamton, ny in 2015. 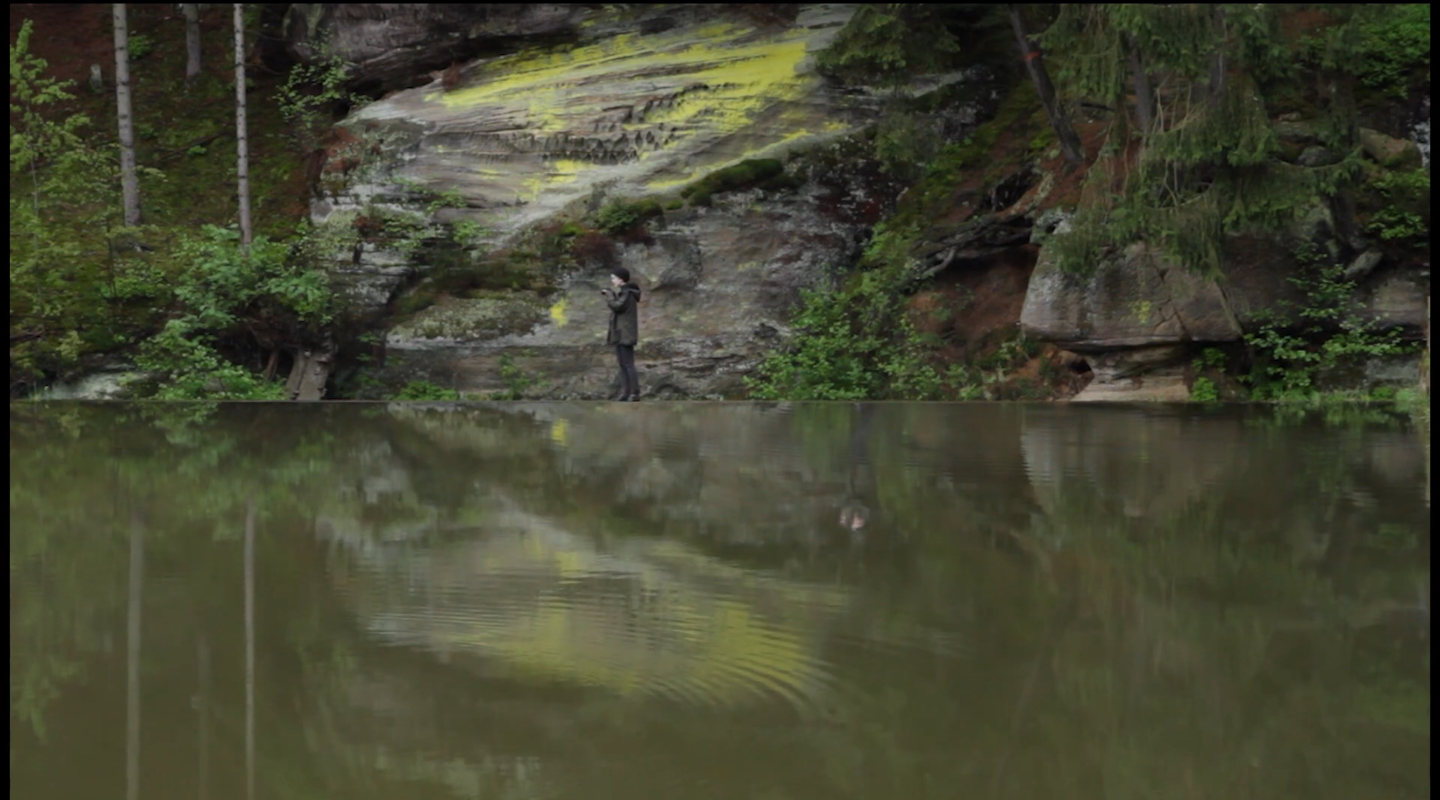 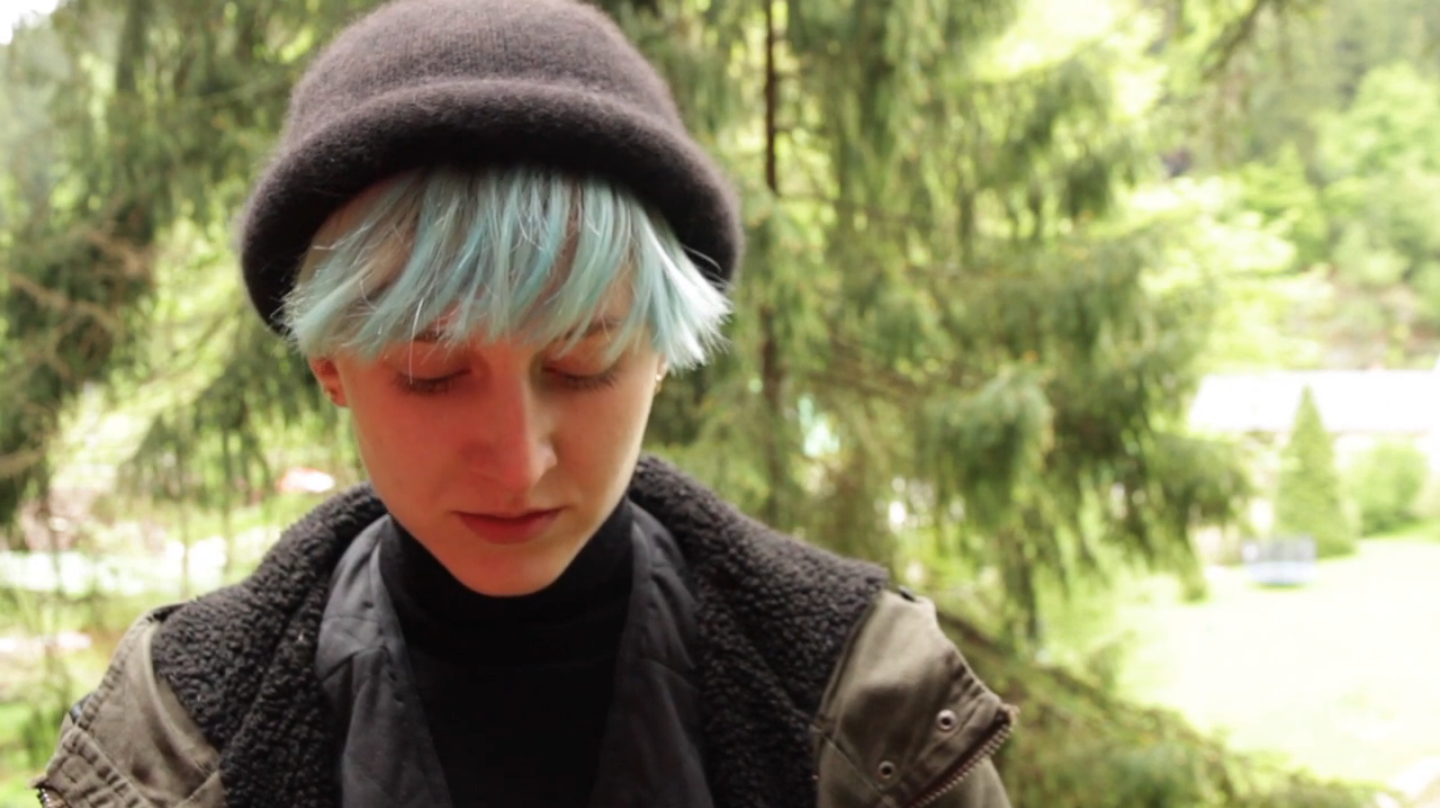 Headshot | Short film (48hr film competition) | director of photography (2014)
a rural photographer is chased by a ghost in the outskirts of prague, czechia. she tries to photograph the ghost before she realizes the ghost is herself.

this film was made with an international film crew from the uk, iran, czechia, and the usa.
it was made in 48 hours at cinema dance and won best cinematography. premiered in prague, czechia.